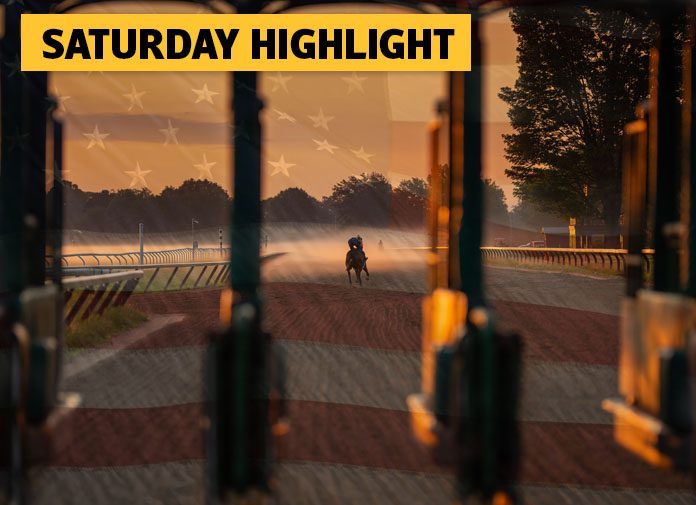 The John Henry Turf Classic is the race of the week this week. This is a grade 2 event on the Santa Anita down the hill turf course going 1 and ¼ mile for a purse of $200,000. Santa Anita has a very big opening weekend, and there are 7 total stakes on the card for Saturday’s racing.

The John Henry
has been one of the better turf stakes races at Santa Anita in the past, and
has drawn some of the best turf horses in North America. In the 2019 John Henry Cleopatra’s Strike pulled
off a 9-1 upset, and beat a few of the horses in here including United and
Oscar Dominguez. In that race United was sent off as the favorite, but couldn’t
do better than 3rd. United will once again be favored in this race
as we look at the horse-by-horse analysis.

#1 Proud
Pedro – Ridden by Juan Hernandez and trained by Leonard Powell. Just missed
last time out in a blanket finish in the Del Mar Handicap. The winner, Red
King, that day held off United, Originaire, and Proud Pedro by less than 1
length on the line. Two of his three victories have come at Santa Anita, and
one of those was on the down the hill turf course going this distance. While I
will look elsewhere for the winners’ circle this improving colt can certainly
be right there in the end.

#2 Originaire
– Ridden by Abel Cedillo and trained by Jeff Mullins. As stated above he
also just missed last time out in the Del Mar Handicap. He has been very close
recently in graded stakes, as he just missed nailing United at the wire at
Santa Anita in May going 1 ¼ mile. He will be coming from way back, and his
issue has always been that he leaves himself just too much to do in the end in
order to get the victory. Just 3 wins in 19 starts, but has 10 finishes of 2nd
and 3rd.

#3 United –
Ridden by Flavien Prat and trained by Richard Mandella. United is incredibly
consistent as shown by his 6 wins, 4 seconds, and 1 third place finish in 15
starts. He has won 3 of the last 4 races, and missed by a head trying to get 4
in a row in the Del Mar Handicap. He will go off as the favorite in this race,
and rightfully so, however there is enough in this field to take a shot to beat
him. Prior to United winning 3 in a row, he hadn’t won for a year. This horse
should absolutely be respected, but given the likely short price I will try and
beat this one.

#4 Another
Mystery – Ridden by Drayden Van Dyke and trained by Michael Mccarthy. He is
1-5 in 2020, and is in pretty deep waters here in this race. This is a good
turf horse, but certainly needs to be racing at a level closer to his liking.
His last victory was in January at Fairgrounds against much weaker competition.
Since then he hasn’t really competed in any of the 4 losses following that. All
those races were against better competition.

#5 Salvator
Mundi – Ridden by Umberto Rispoli and trained by Phil D’Amato. D’amato
claimed this in late 2019, and had 2 races with him that were not very good.
Since the lay-off and coming back with D’Amato after having time to work this
gelding this horse has looked completely different. He was victorious in his
first 2020 start off of a 8 month layoff. He returned off that race to finish
second by a half a length, and then won the next start. In each of those three
starts his figures improved every time. Jockey Umberto Rispoli chooses to stay
aboard, and while this is a jump in class I believe this horse is catching a
softer field then it appears on paper.

#6 Kazan –
Ridden by Tiago Pereira and trained by Javier Sierra. There is a lot to dislike
about this horse to be certain. This spot, while not the toughest, is too much
for this horse to be able to handle. He will likely be the longest shot on the
board, and it is well deserved. Last time out against much weaker he was only
able to finish 8th in a field of 11. He also has never tried this
distance prior to this start, and just has too much working against him in
here.

#7 Next
Shares – Ridden by Luis Saez and trained by Richard Baltas. While Next
Shares will likely be one of the betting favorites this horse has way too many
question marks for me to put any trust into. 2020 has not been kind to this
one, as he is 0-5 with just 1 second and 1 third place finish. While those were
against tough competition it does appear that this 7 year old has taken a step
back in form this year. He has just 2 wins in his past 13 starts, and they are
stretching him out to the 1 and ¼ mile. He hasn’t been able to hit the board
yet in a race at this distance. I am not sure that changes in this race either.

#8 Oscar Dominguez – Ridden by Jose Valdivia and trained by Richard Baltas. This is the other Richard Baltas trainee in this race, and like Next Shares, he is also 7 years old and it appears that time is catching up to this one as well. So far in 2020 he has 4 starts with 0 wins and 2 third place finishes. He has just 2 wins in the last 12 starts, and has really lacked the late kick we were accustomed to seeing in years past. He will be sitting last, or near last and hoping to make one good run, but as of late those runs have fallen well short of what will be needed here. 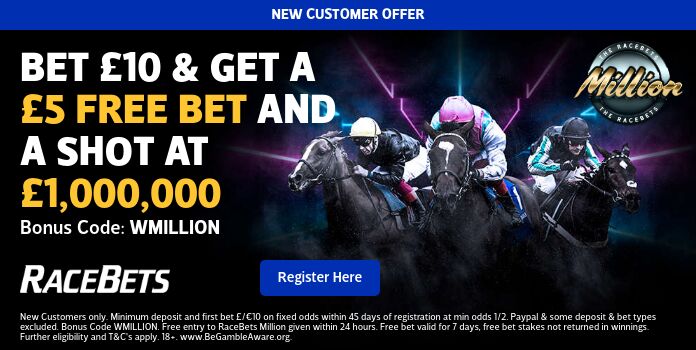